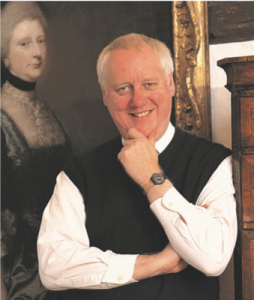 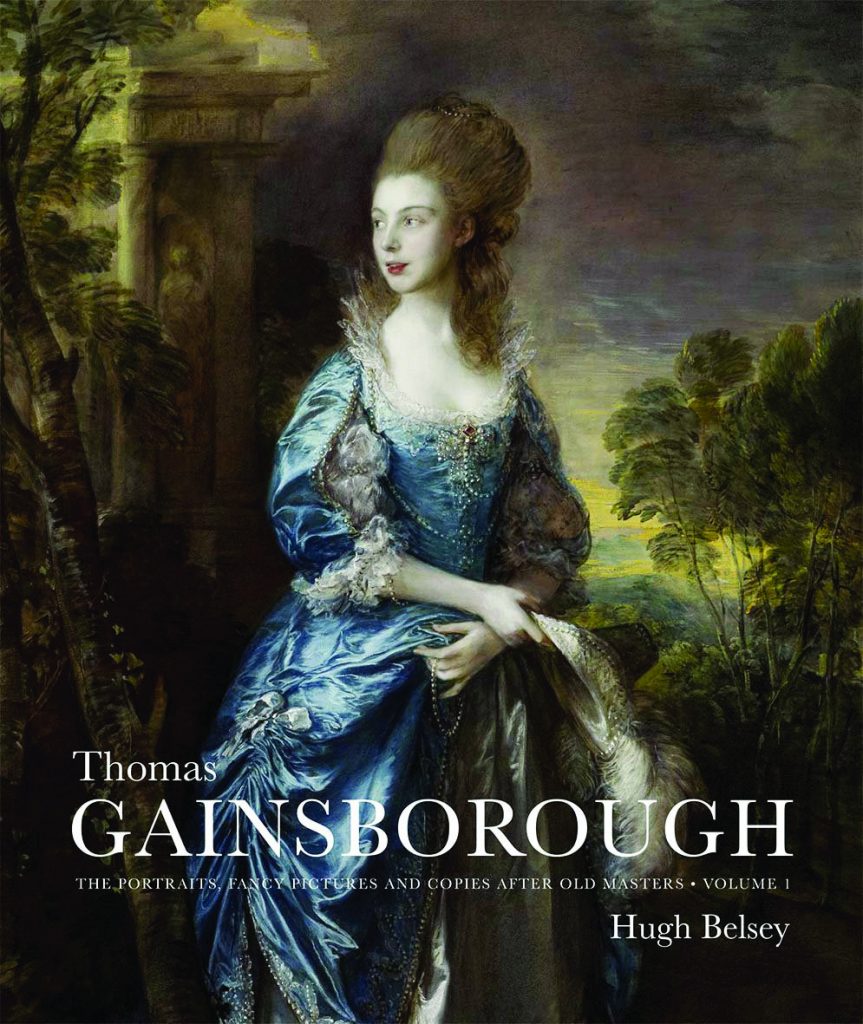 “A magnificent book. Difficult to find any flaws in it, a magnum opus. It brings to life so many female sitters, who have now been given their place in history for the first time. Magisterial. Author and publisher are to be congratulated.” (Judges comments)

Thomas Gainsborough. The Portraits, Fancy Pictures and Copies after Old Masters by Hugh Belsey has been announced as the winner of the 18th annual William MB Berger Prize for British Art History.

The annual prize created to recognize excellence in the field of British art history was created in 2001 by the Berger Collection Educational Trust (BCET) and The British Art Journal, in honour of the late American collector and patron William MB Berger.

Since its inception, the Berger Prize has come to be recognized as the most respected in the field.

A panel of seven judges assessed all the works and picked Hugh Belsey as the winner, who will receive £5000. 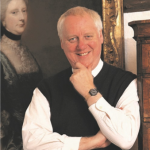 Hugh Belsey says “I am delighted to be awarded the Berger Prize for my Gainsborough catalogue. The appreciation of my work by the judges is very humbling and extremely flattering. This recognition gives me an opportunity to acknowledge the financial support from the Paul Mellon Centre for my work together with the kindness and hard work of many people who helped me with the book. Brian Allen and the late John Hayes gave me so much encouragement, Jonny Yarker contributed a section of the book, Guilland Sutherland edited it and provided the elegant book design and Maisoon Rehani sourced all the illustrations. Without their help, and the help of many others, I am certain that a catalogue of Gainsborough’s portraits would still be a pipedream. I am most grateful.”

Scholars and enthusiasts alike have enjoyed this ambitious two-volume catalogue raisonné of Thomas Gainsborough’s portraits and copies of Old Master works. The catalogue contains approximately 1,100 paintings, including nearly 200 works newly attributed to the British master, as well as updated information about his subjects and specially commissioned photography. Each portrait entry includes the biography of the sitter—including several newly identified—the painting’s provenance, and exhibitions in which each work was shown. Gainsborough’s copies after Old Masters, painted in admiration and used to assimilate their style of painting into his own work, are documented here as well. Research includes in-depth analysis of newspaper archives and other printed material to establish the date of a painting’s production, chart the development of the artist’s style, and assess the impression the work made within the context of its time.

Katherine MB Berger, daughter of William MB Berger and Trustee of the Berger Collection Educational Trust, said, “The Berger Collection Educational Trust was established with the ethos that a deeper understanding of art and history will provide viewers and readers with new insights into the world and themselves – and Hugh Belsey’s catalogue raisonné of Thomas Gainsborough perfectly encapsulates that.”

Usually the winner is announced at an event in London during December, but the global pandemic means that is not possible in 2020, and so this year the Berger Prize is going online. There will be an online, free to view event on Tuesday 1 December from 6pm (UK time), where the winning work will be celebrated and explored with a panel discussion / Q&A.

Professor Robin Simon, Editor, The British Art Journal, said, “It is a huge shame we are not going to be able to hold a physical prizegiving event this year, but the opportunity to hold an event online means we can take a much deeper look at our winning title – Thomas Gainsborough. The Portraits, Fancy Pictures and Copies after Old Masters – and also share this experience with anyone globally. It’s actually an exciting opportunity to connect even more people with the Berger Prize and the work of Gainsborough.”

*Assessors of the 2020 Berger Prize

William Merriam Bart Berger (1925–1999) was born in Denver, a fourth-generation Coloradan. Following family tradition, he built a career in finance, for which he was nationally recognized. Bernadette Joan Johnson Berger (1940–2015), also a Denver native, grew up in western Colorado and owned farms in Kansas She raised three daughters and worked as a securities trader and stockbroker.

Long-time collectors and art patrons, the couple chose to collect British art because of a shared love of British culture nurtured through ancestral and professional connections. The Bergers were passionate about art’s potential to educate and saw their collection as a resource for adults and children alike. As they observed, “We have always believed that art, as well as music, poetry, and literature, refreshes and enriches our lives.” By making their collection accessible, the Bergers hoped to foster a deeper understanding of art and history and to provide viewers with new insights into the world and themselves.

The Berger Collection Educational Trust (BCET) was created in 1999. It was established to sponsor educational activities related to the Berger Collection and to the people, culture, and history the artworks portray. Since 1996 the collection of more than 60 paintings – including works by Sir Anthony van Dyck, Sir Peter Lely, Angelica Kauffman, Thomas Gainsborough, John Constable, Sir Thomas Lawrence, George Stubbs, Benjamin West and John Singer Sargent –

has been administered by the Denver Art Museum, where a selection of works has been on display on a rotating basis.

Previous winners of the Berger Prize

FOR MORE INFORMATION, INTERVIEWS AND IMAGES

There is no excerpt because this is a protected post.